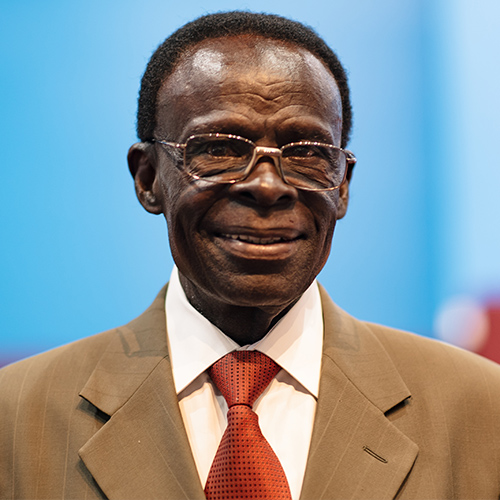 Pastor Baugh is the Founding Pastor of First Church of the Open Bible for the past 35 years, but he has been in the ministry for over 60 years. After giving his heart to the Lord as a teenager, he had a burning desire to win others to Christ.

Pastor Baugh has worked intensely in Street Ministry in London and Jamaica. He was also an instrumental minister in Kingston Open Bible Church under the then leadership of Pastor Summers. Pastor Baugh started a Prison Ministry while living in Kingston, Jamaica where he preached and shared the gospel with prisoners across the island. He also always held a strong passion for youth ministry and christian education prompting him to open the Open Bible Preschool in 1992.

The school has educated hundreds of children over the years with many having completed college, graduate school and law school. Pastor Baugh is an avid teacher and a lifelong student of the Word of God. It is in the First Church of the Open Bible Institute where he is able to expound even more deeply with students. Pastor Baugh is a loving husband to his wife Cynthia Baugh, and a father of five children. 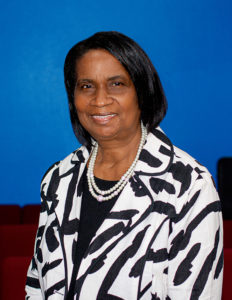 Associate Pastor Cynthia Baugh has been an instrumental part of the growth of First Church of the Open Bible. Her generosity, thoughtfulness, and love for the people of God makes her a hands-on Co-Pastor.  Pastor Baugh has worked in various capacities of the ministry. She has led the Women’s World Fellowship, served as a worship leader, currently serves as the administrator of the Open Bible Preschool, and an overall administrator of the churches over the years. She is lovingly referred to as Sister Baugh since she has been a friend and mother to many in our church and community. Cynthia Baugh is a loving wife, and mother of five. 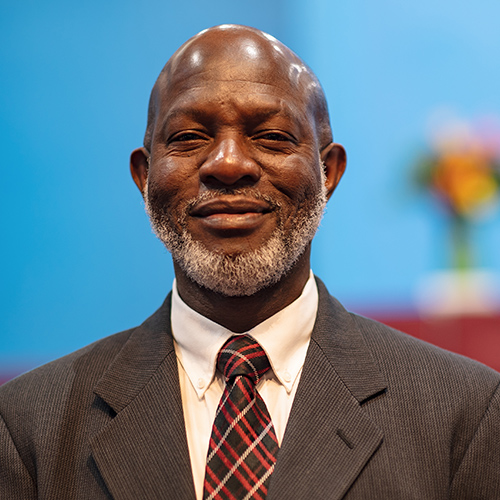 Pastor Winston Campbell was saved in 1974 in the month of April before his 19th birthday under the Ministry of V.T. Williams Jamaican Evangelistic Association, in Waltham Park, Jamaica. It was in this ministry, he met his wife Lorraine and they were married in 1980 and have been married for the past 39 years. He has served on the evangelistic team doing tent meetings, across the island during the turbulent ’70s into the ’80s.

In 1984, he and his wife moved on to Kingston Open Bible Church, where he served as a deacon, then as an elder, and going on to serve in the outreach ministry in Greater Portmore under the leadership of Reverend Patrick Larmond and Reverend Clara Marshall.

In 1990, Telecommunication of Jamaica (TOJ) granted him a scholarship to study Electrical Engineering at Florida Atlantic University in Boca Raton, Florida. Under the recommendation of Pastor Alston Henry he met Pastor Allan Baugh. At First Church he has served as a deacon, youth leader, elder, and currently assistant Pastor embracing our mission statement “To Know Christ and to Make Him Known”.

NEED A CHURCH HOME? GIVE US A VISIT!

Scroll back to top